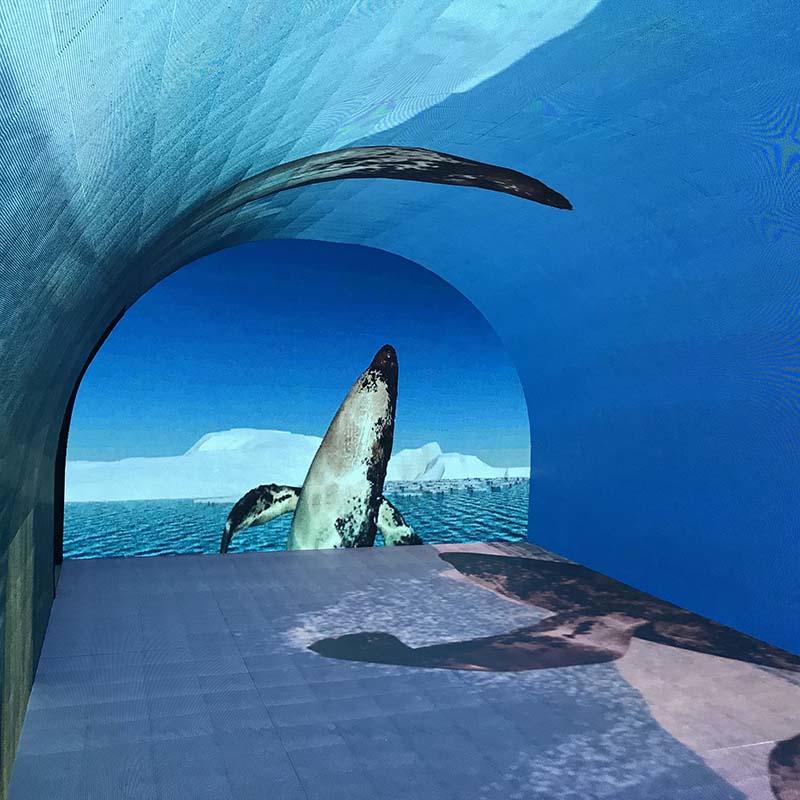 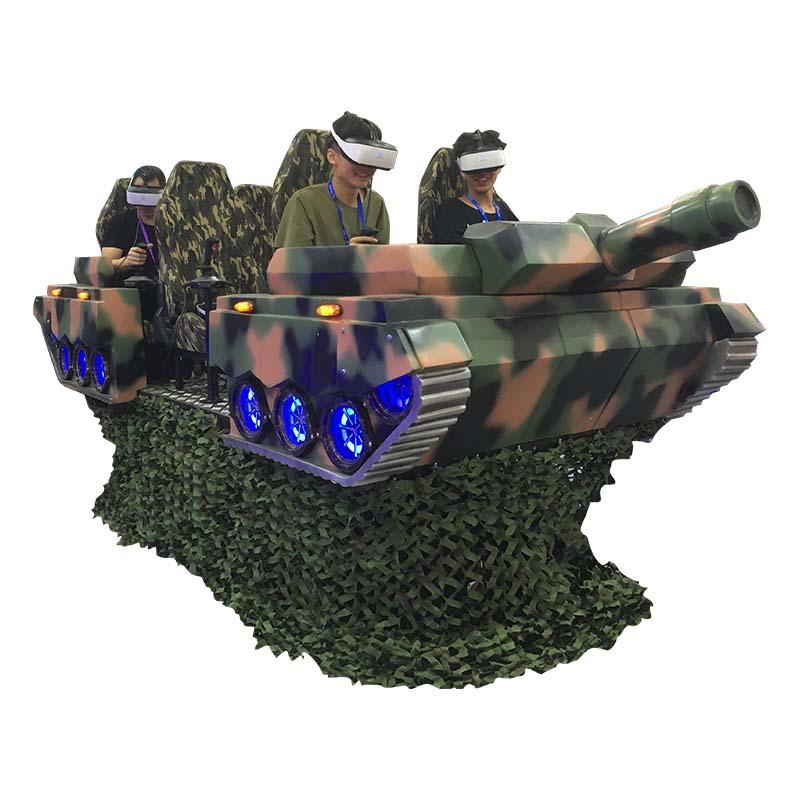 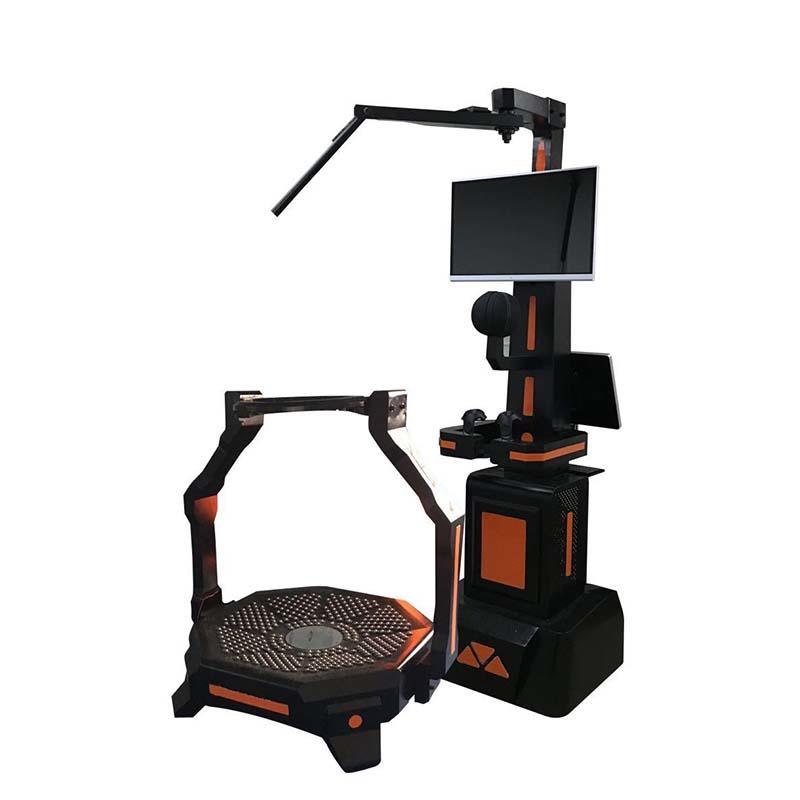 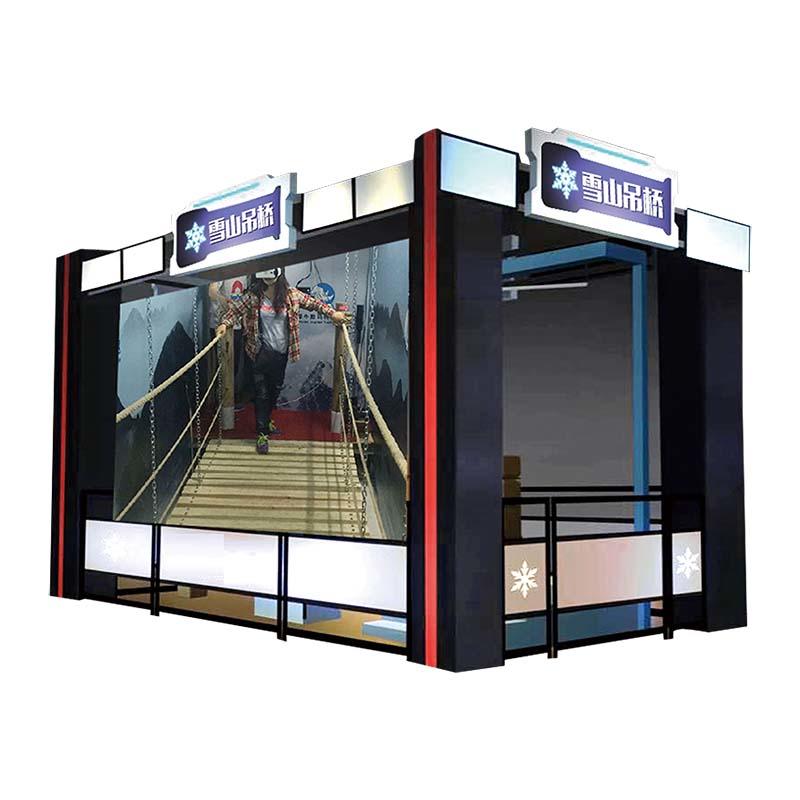 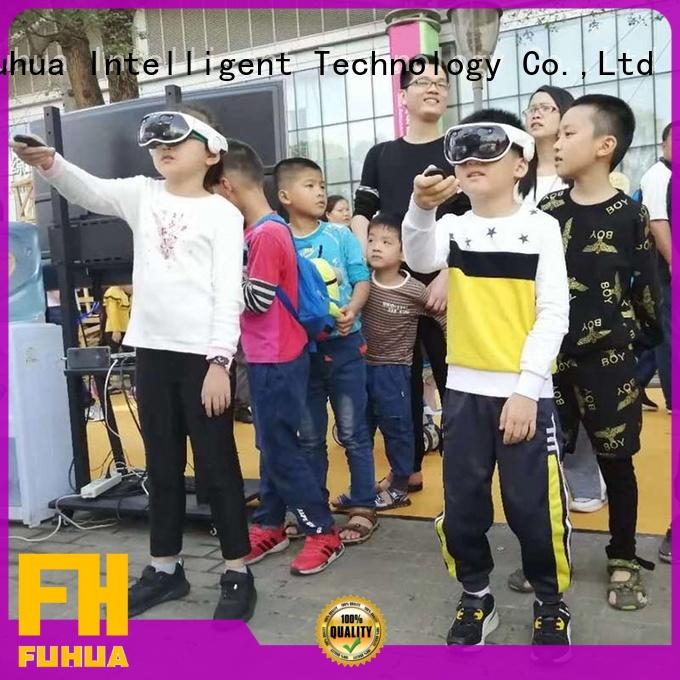 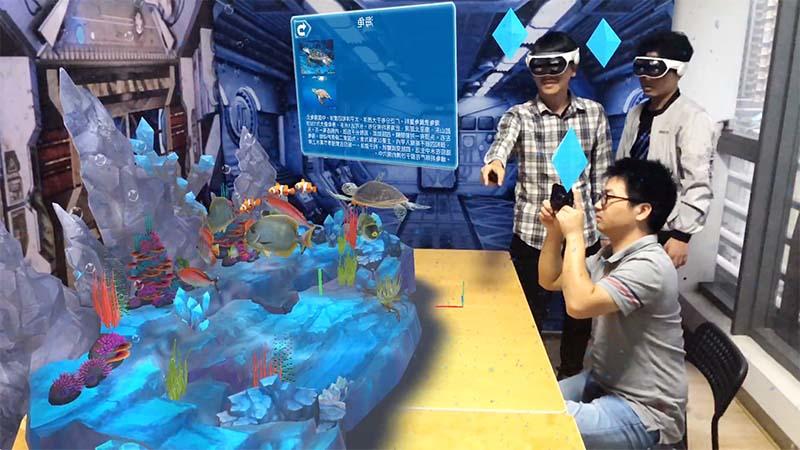 MR Multiplayer Game
MR stands for mixed reality. In addition to AR features, MR also interacts with the real environment, such as spatial positioning.MR multiplayer game uses the most advanced MR glasses at present, realizes the organic integration of virtual environment and real environment through wireless network and unified space positioning, and realizes the on-site multiplayer MR interaction.In addition, through the establishment of the server, relying on the current 4G network in China, multi-player interactive entertainment and education in the same region or different places can be realized. 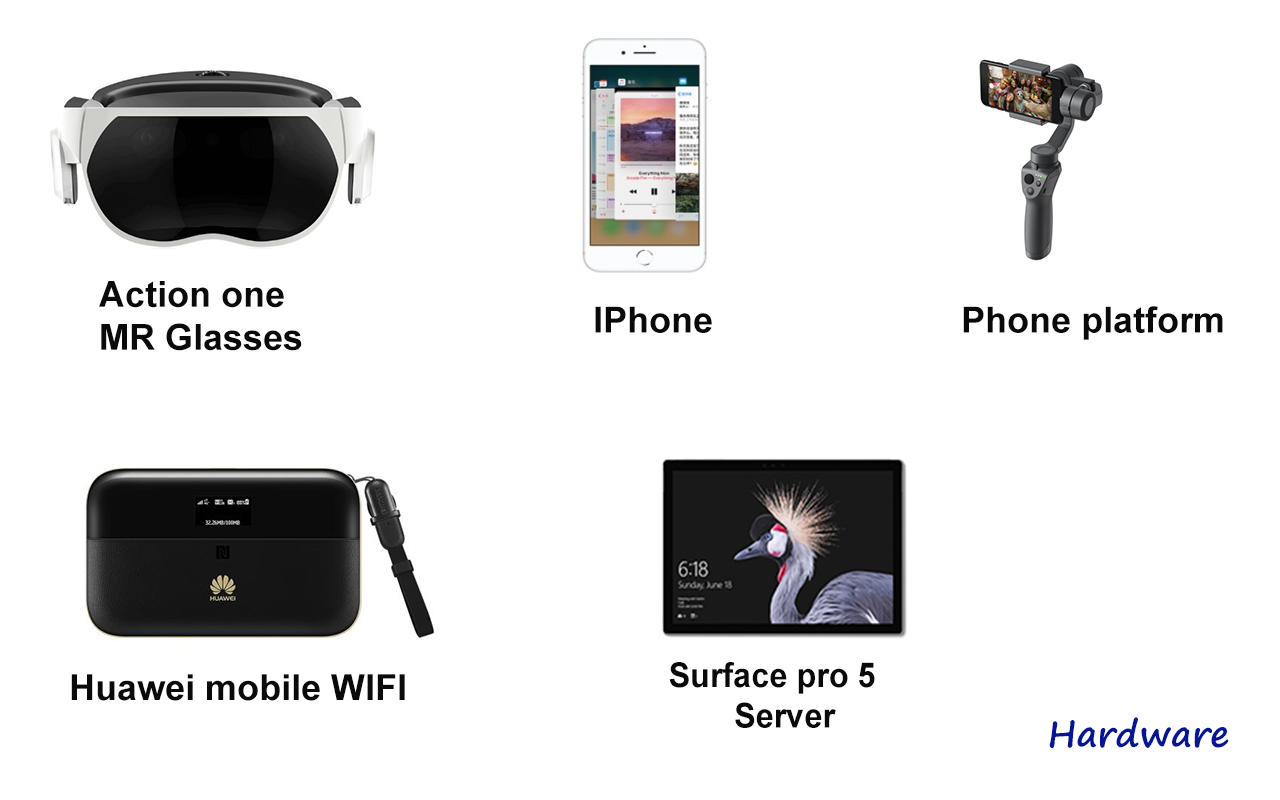 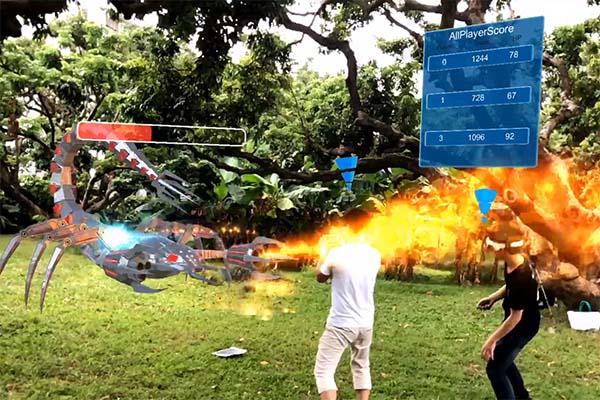 In terms of technology, the virtual environment and the real environment are organically integrated to realize the on-site multiplayer MR interaction. 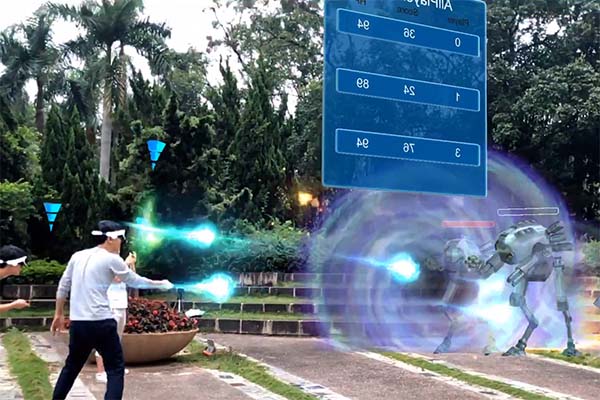 In the scene, many people wear MR helmets to fight against various mechanical monsters and create exciting scenes mixed with the real environment.Team confrontation mode can also be achieved between players against the game, each other to avoid bullets, so that players experience the intense excitement of the battlefield atmosphere. 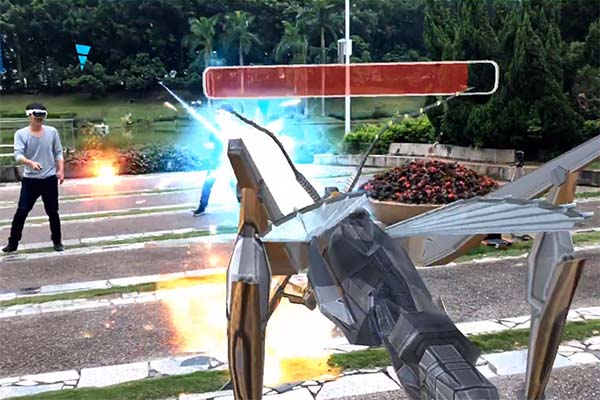 There were multiple MR interactions in the scene, and N students were taught by one teacher.Teachers and students explore freely and interact with the learning content.Video, text, voice and popover explanation are adopted to assist teaching. At the same time, every student can save the on-site MR video as the material for knowledge review. 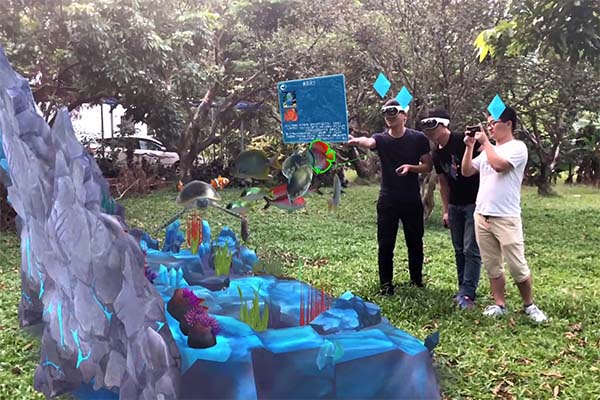 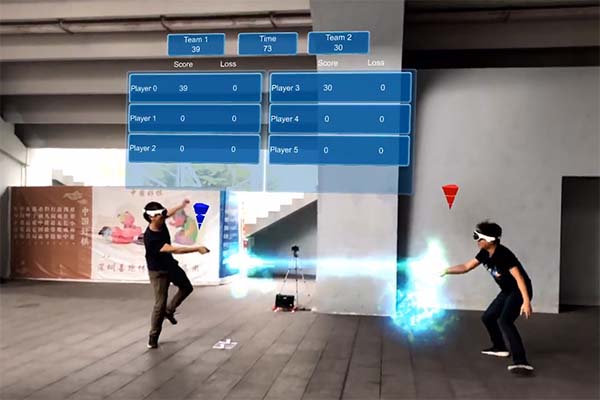 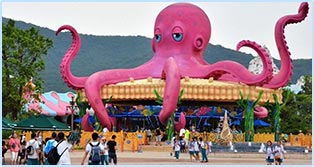 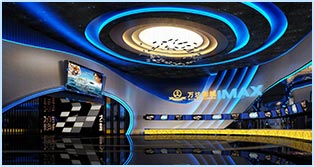 Chat Online 编辑模式下无法使用
Chat Online inputting...
Hello, my dear customers! We may not be able to reply to you in time because of there are a large number of inquiries. Please leave your contact information, and we will arrange to reply to you as soon as possible or contact us directly through our WhatsApp +8618127808183 and Email: sales02@vrxunishijie.com , thank you!

Hello, please leave your name and email here before chat online so that we won't miss your message and contact you smoothly.